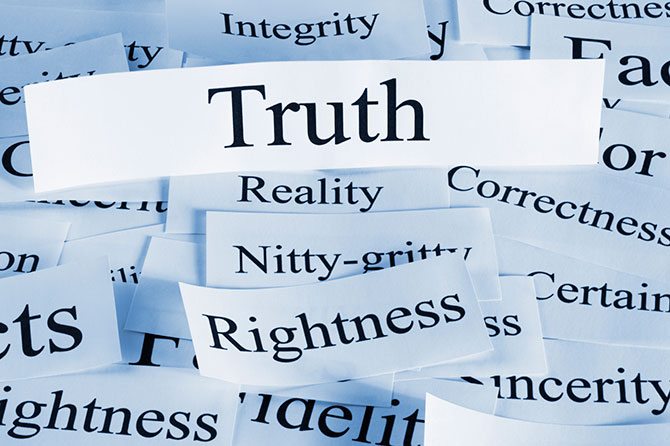 “Arriving at the truth is the purpose of spiritual life, and each stage of God takes us on a journey whose end point is total clarity a sense of peace that nothing can disturb.” ~Deepak Chopra

“We knew the world would not be the same. A few people laughed, a few people cried. Most people were silent. I remembered the line from the Hindu scripture, the Bhagavad-Gita. Vishnu is trying to persuade the Prince that he should do his duty, and, to impress him, takes on his multi-armed form and says, ‘Now I am become Death, the destroyer of worlds.”

In watching Oppenheimer, while I felt chills running down my spine, I was so enamored by Oppenheimer’s knowledge of the Hindu sculptures, which he had clearly been studying in the 1940’s.  I realized that great scientists like Oppenheimer are deeply curious and drawn to spiritual text because they are the eternal seekers of the truth — the Ultimate Truth.  While, through their mathematical genius, they are able to explain the truth about the physical world we live in — i.e., the laws of gravity, stars, suns, planets, galaxies, etc. — the one Truth that always eludes them is the Source of the Universe — which many of us call God.   Even though great scientists like Einstein may not subscribe to traditional religious practices  — dressed with endless rituals and pageantry (which I call just “packaging”) — they subscribe to the spiritual knowledge of discovering the ultimate Truth of the Universe, which transcends all religions and the physical world we live in.

I realized, in my own personal journey to find meaning in my life, that my soul has always been yearning to know the Truth about myself, this great Universe and my relationship to it.   And, so for me, to live a spiritual life means to find the Truth about myself and this Universe, and through my personal discovery of this Truth, I know there’s a possibility of living a fulfilling life and entering the kingdom of God.

While the Truth always exists, we often choose to live in the Lie, and by living in this state of denial, stress, frustration, and unhappiness inevitably arise.   When my sister Sun was battling cancer, she had regretted many things about her life, and it was only through the pain of her disease that she knew that she lived much of her life in the Lie.  Among many things, Sun confessed to me that she wished she had become a classical pianist, rather than slaving away in the stressful fashion industry.   God almost seemed to have such an unforgiving and cruel way of bringing Sun to her truth through cancer, but it is not the lack of love by God whose love is unconditional, but our unwillingness to see the Truth in ourselves, which is the real cause of all of our pains. Unfortunately, for some people (like my father who suffered from heart disease for years), the Truth, no matter how painful the lesson can be, will never be acknowledged, so they carry their lies to their death beds.

The spiritual life is designed for each and every one of us to find our own Truth and live in it.  Just as Jesus came to show people the truth about God, or the Buddha meditated for years under the Bodhi tree to discover the truth of Enlightenment, or the sinner goes into confession to surrender to the Truth, or the cancer patient prays to understand why the disease is ravaging their body, it is in the Truth that we come home to our souls.

Spirituality is the life of introspection, so one does not ever have to step into church or temple to be able to tap into their own Truth.  Whether we attend church, mass or confession is just a personal choice that can help us find the Truth, but belonging to a religion is not required to live a spiritual life, because the Truth, the infinite intelligence, will always trump and out live any kind of religion.

The higher Truth, which exists in the astral plane, can not be known through our 5 senses — seeing, tasting, hearing, touching, and smelling — so we practice spirituality, which is the ability to go beyond the 5 senses, look inward and tap into our souls.  In the realm of the higher Truth, which houses all of the treasures of divine wisdom, we have blind faith that God works for the highest good of everything in this Universe (to benefit the smallest ant in the dirt to the largest planet in the galaxy), so regardless of what tragedies are happening around us, we unconditionally trust life and this Universe.

As Einstein said, “God does not play dice,” we must trust that the greater wisdom of the Universe, to which we are not privy, will bring the right karmic balance to this Universe — the yin and yang — so tragedies, like the death of an innocent child, is part and parcel of the larger karmic energies of the Universe.  While we are outraged that an innocent child’s death is morally wrong, the Universe makes no such judgement, as it’s only greater purpose is to bring all of the karmic energies into perfect balance and alignment, as Gary Zukav said in “The Seat of the Soul,” “since we cannot know what is being healed through each interaction — what karmic debts are coming to conclusion — we cannot judge what we see.”  So, as we have the good in our lives, we must also have the evil, so the greater harmony is always in balance. It is when we discover this Truth of this karmic balance, we stop making judgements about others and situations, as it is not our place to do so.  Judging only creates negative energies within ourselves and the greater Universe.  When we choose to refrain from judgement, we find that there is a magical flow to life, which we had not experienced before.

Authentic power is based on the premise of the Truth that love is the most powerful force behind all that we see and do.  When we have an intention of love, that is authentic power because it informs our personality, which then behaves in a way to make real and positive change in ourselves and the world.   Love is the truth of all truths, and through love — i.e, authentic power — we truly find the essence of who we are and the purpose of our lives.

At the end of the day, our souls are the greatest seekers of the higher Truth.  Whether we decide to acknowledge that Truth and put it into practice is a choice, but when we choose the path of the Truth, we become powerful beyond anything we can ever imagine.  As Robert Oppenheimer realized the heavy Truth in the invention of the atomic bomb, when we know and practice the Truth in our souls, rather than becoming the “destroyer of worlds,” as Oppenheimer saw himself, we can become the Creator of worlds — now that’s a powerful Truth we can all realize and come to pass. 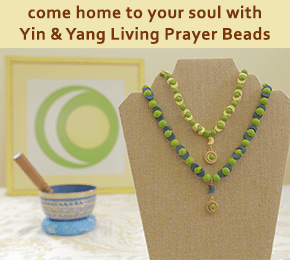 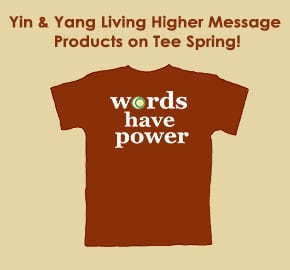 Suggest your own Om Message ➠

Reach for the Moon 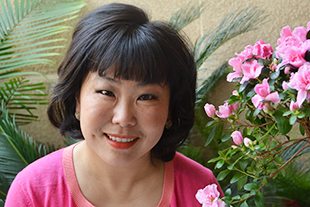 If you wish to contact me with any comments, questions or tips of your own, I would love to hear from you! ➠ 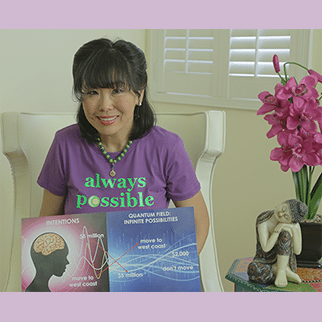 When I was in my 20's, I felt sexually harassed by an employer, but I didn't 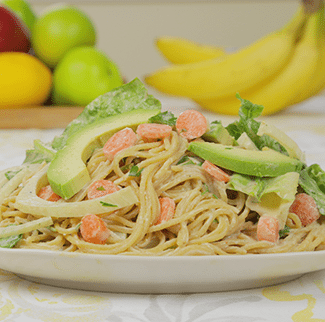 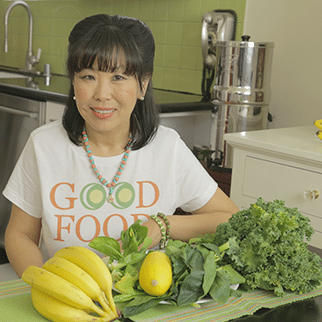 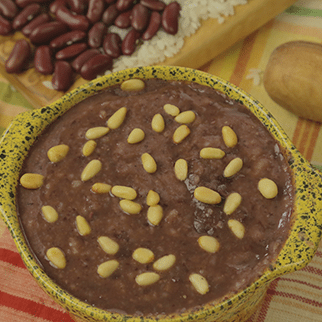 Many of you viewers asked me about sharing some of my mother's favorite recipes, 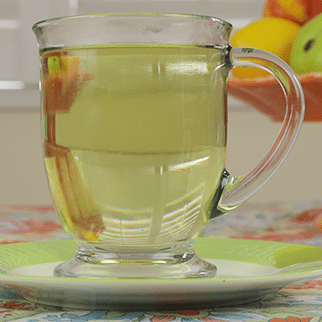 Join our Newsletter &
Get 15% Off on Zen Shop