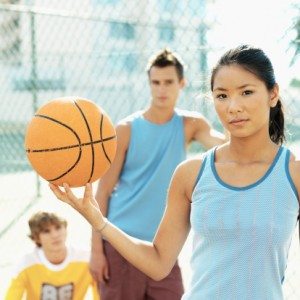 “A superior man is cautious about jumping to conclusions about that which he does not know.”

I had a wonderful summer intern, whom I adore.  She’s Asian and smart with a great personality.  But she’s also a 5’3″ varsity college basketball player.  It was easy for me to accept that she’s smart, but much harder to believe that she could be an Asian basketball player, much less a 5’3″ tall one.   Like how the basketball  world judged Jeremy Lin, assuming that he couldn’t play because he’s Asian, I judged my intern.

We all make judgements about people and situations every day, especially in the form of racial stereotypes.  While stereotypes exist because there is some truth in its generalizations,  it can have a very negative impact on our  lives if we don’t watch out for them.   It can be very divisive, open wounds, and has the potential for destructive behaviors.  We all know about the George Zimmerman case, where the prosecution argued that Treyvon Martin was shot due to racial profiling.  Whether this is true or not regardless of a non-guilty verdict, the public will never know for sure, but we know that stereotypes is very much alive and has the potential to get us into serious trouble. 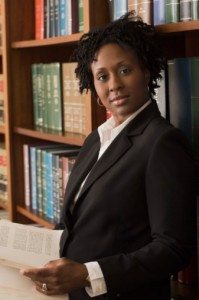 Assumptions and judgements about people and situations can also lead to missed opportunities in our lives.  We all have to make hard decisions every day, often based on limited facts we can find.  However, if we make decisions based on preconceived ideas and notions about people and situations, rather than on observation, research, evidence or discovery, then we can easily make the wrong choice that can have an everlasting effect in our lives.   I knew someone who passed up an amazing business opportunity because he didn’t have faith in the founder of the company, who was of Muslim descendent.  He made stereotypes that Muslims didn’t know anything about business.  Turns out, the business deal was a once in a lifetime opportunity, and he missed it because of baseless assumptions about the Muslim culture.   How about Jeremy Lin?  Before the Knicks discovered a superstar, he was rejected and placed on the bench most of the time because people assumed his Asian background made him a weaker player by default, and boy did he prove the world wrong. 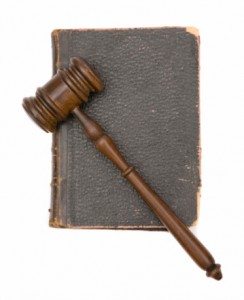 Our actions are the most telling, so don’t be so quick to pass judgements until you have gathered evidence through someone’s behavior.  Give people and situations the benefit of doubt and allow them to prove you wrong or right  by giving them a chance through their actions.  No matter how many times you’ve been burned, it’s unhealthy to think that someone is guilty until proven innocent.  If we lose all trust in people, then we lose our ability to live life and seize important opportunities.  Relationships are the core of our existence, and if we lose faith in that, then we are giving up on each other and in ourselves.  As our legal system had faith in people, where you’re innocent until proven guilty, so should you.   So don’t judge a book by its cover because the contents of the book may very well surprise you in a good way.

Explorations in Diversity: Examining Privilege and Oppression in a Multicultural Society