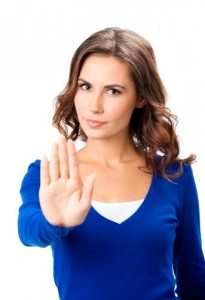 “Nobody can hurt me without my permission.”

I remember as far back as elementary school, many kids made fun of my name “Moon” (a Korean name given to me at birth).  It continued through High School. They called me “Moon Unit,” “Moon Zappa,” among other variations, and they also picked on my family for being “celestial” because I even had a sister named “Sun” (yes, this is her real name).  Wishing to change “Moon” to a normal American name many times, I felt name bullied, and it really affected me in my self worth and confidence as an adolescent.

Why do we allow ourselves to be so affected by how others view and judge us, even if it’s as small as making fun of a name?  While it’s human nature to want to be liked, fit in and admired by others, we live too much under the gaze of others’ opinions, which can adversely affect how we view ourselves and the choices we make in our lives. As Ghandi said, “nobody can hurt me without my permission,” so when we allow others to hurt us, we are really shooting ourselves in our own foot. 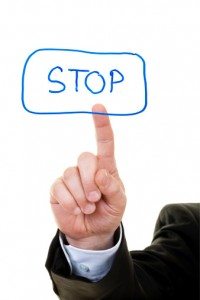 It is much easier said than done to ignore others’ opinions, especially if it’s coming from someone you want to please or admire.  If you have a boss, teacher, coach or anyone from whom you want approval, doesn’t it still hurt when they criticize no matter how much we rationalize that it’s just their own opinion?  There are moments in your life where you want to genuinely please, so you can get that raise or promotion or better opportunity.

It is important to make a distinction whether there is any validity in others’ opinions, and if so, then use it as an opportunity to learn and grow, not to become resentful and defensive.  However, many times people judge and criticize to put you down in order to make themselves feel better.  When this happens, know that it is not about you, but about the critics making themselves feel superficially superior.  The best way to handle such baseless criticism is by thanking them for their advice and then going about your life as if you had never heard it.  You don’t want to argue because when someone is attacking you to make themselves feel better, they are really looking to pick a fight, so if you stay calm and collected by thanking them for their advice and walking away, they will feel your unaffected energy, which will eventually make them quiet.

How about a situation where you can’t just walk away and you should confront the person because they are trying to sabotage you, perhaps a co-worker is bad mouthing you to your boss?  The best first reaction is to not react, meaning that you are not taking hasty actions in return. Try to remove yourself by visualizing yourself as the third party, so you can think clearly, get a better perspective, and objectively evaluate the situation.  Once you can do this and are able to find an appropriate response action, while your attacker may still dislike you, others around will have respect for how elegantly you handled the situation.  And you will become a much stronger person for having dealt with the situation. 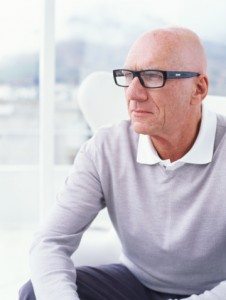 By not letting baseless attacks affect you, you will not only reduce stress in your life, but others will observe and admire your calm and collected energy, which makes the attacker back off because they realize their words are useless.  As such, you are not only changing your behavior, but that of others, which is a powerful cause-and-effect scenario.

If we can spend less time on caring how others view us, we can be more productive and successful in our own lives.  Don’t let others dictate your self worth by allowing their baseless nastiness affect you.   Today, I would be happy to change my name to “Star,” “Venus” or even “Mars” and would thank my verbal bullies for making me a stronger and better person.

“The Search For Significance: Seeing Your True Worth Through God’s Eyes” by Robert S. McGee

“Self-Esteem: A Proven Program of Cognitive Techniques for Assessing, Improving, and Maintaining Your Self-Esteem” by Matthew McKay