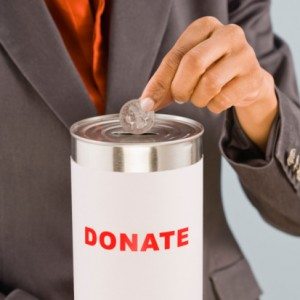 “All living beings have actions as their own, their inheritance, their congenital cause, their kinsman, their refuge. It is Karma that differentiates beings into low and high states.”

My mother preaches that the Universe has always protected her by providing her with good health, food on the table, roof over her head, children she loves, and overall good fortune in her life.  She believes this is all due to her good karma.  While I am far from being a saint, in my life, I can say that karma is often what has guided my morals and actions.

There are so many discrepancies in life and we see big gaps in human condition: some are hugely rich, while others are so impoverished, both situations beyond belief.  How can we explain such inequalities?  As the Buddha believed, our differences are due to our karma — actions in our past lives.  Whether you believe in past lives or not, have you ever felt that something good or bad occurred in your life because of something you did in the past?  My Korean friend Jung was heart-wrenched after his last girlfriend had broken up with him, which was due to tensions with his girlfriend’s mother, who disliked him. He strongly believed the break-up happened because of bad karma: in his previous relationship, he was the one that had ended with his girlfriend over the same reason: his mother disliked his girlfriend, due to lack of college education.  Needless to say, the break-up had nothing to do with his girlfriend’s personality or character, so Jung always felt that he had unjustly wronged her and now it was coming back to him. 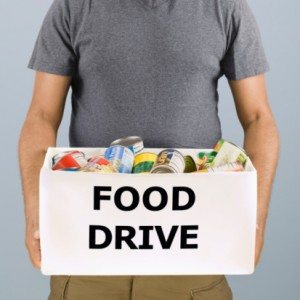 Some people may not believe in karma and argue that they have witnessed people with bad actions get rewarded, such as in the case of Casey Anthony, where many believed that she got away with murdering her own child.  In the court of law (a temporary state), Casey got off,  but in the court of the spiritual Universe (an everlasting state),  she has not been acquitted and her final judgement is still yet to come.

If we believe that our actions have consequences, then we must nurture and develop good karma, and there are many ways to do so:

Walk a Mile in Someone’s Shoes:

Put yourself in others shoes and try to see their perspective.  Unless you have walked a mile in someone’s shoes, it is hard to judge their actions, even when they seem reprehensible.  While no one is condoning bad behavior, judging others does not help in your self growth.  I often hear people judge homeless people as being lazy, but we are not privy to their stories, perhaps they grew up in a household where their mother or father was a drug attic or alcoholic and they were thrown out on the street at a young age?

Treat Others the Same Way:

While this may seem so obvious to treat others the way you want to be treated, not too many people actually practice it.   Common sense tells us that if you treat others poorly, you will receive the same treatment in kind.  Why do we have such a double standard for ourselves, because we think we’re so special?   Karma is cause and effect, so it does not provide special treatment.  We are all equals in the karma world.

Be generous and give whatever you can afford (either time or money) to your family, friends and community without  the expectation of anything in return.  I remember having a house guest, Janet, who always said the more she gave away, the more God had provided for her, so have faith that when you give, you shall receive.  It is important to be genuine in this regard because your intentions affect your karma, so when your intentions are not genuine, then you are not growing spiritually as a person, adversely affecting your karma.  So next time you give away time or money to your family or friends, don’t keep score and place conditions, but do so with a genuine heart.

Have genuine compassion for others who may be lost or off track.   Do not be condescending, pretending to sympathize with others but you really don’t care to understand their position.  Find ways to listen to others’ stories with an open heart and kindness.  Sometimes just having compassionate ears can make a huge difference in someone’s life, and if you can follow-up with other actions to help someone, then your karma points will double. 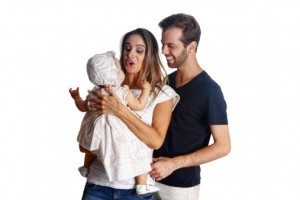 You may have heard the same story time and again that when a couple was not able to conceive their own biological baby and adopted a child because they wanted to provide love for another being, miraculously, the woman becomes pregnant after the adoption.  When good deeds are done with no expectations, good rewards will be reciprocated in kind.  The seeds you sow will be the ones you reap, so plant good seeds.  We are the heirs of our own actions.

“Reincarnation and the Law of Karma A Study of the Old-New World-Doctrine of Rebirth, and Spiritual Cause and Effect” by William Walker Atkinson

“The Heart of the Buddha’s Teaching: Transforming Suffering into Peace, Joy, and Liberation” by Thich Nhat Hahn